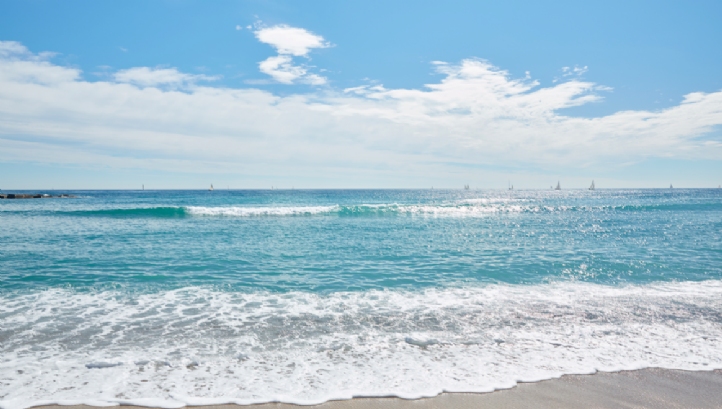 Acciona group revenues fell by 16.3 per cent to E2,764 million ($3,086 million) in the first half of 2016, owing to a decrease in energy revenues and to a lesser extent construction revenues.

Ebitda for the water business increased more than fourfold from €13 million ($15 million) to €56 million ($63 million), reflecting the expansion of international design and construction activity, and consolidation of ATLL, the company that supplies drinking water to Barcelona. Ebitda for construction rose by 10.7 per cent to €51 million ($57 million); and for service it was flat year-on-year at €11 million ($12 million). The infrastructure division overall reported ebitda growth of 69.9 per cent to €117 million ($131 million).