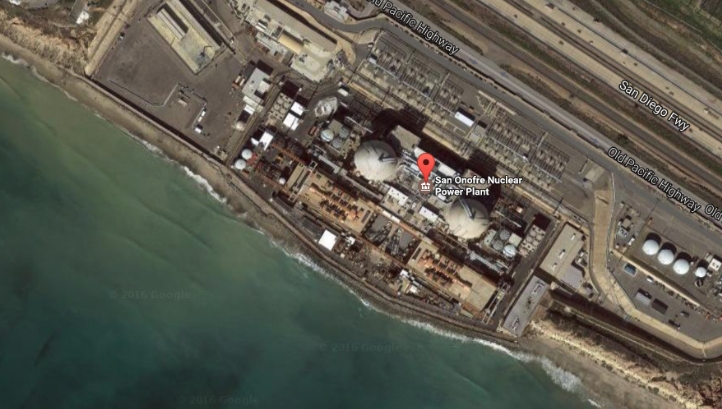 SolRio, a US non-profit that supports solar-powered desalination, has proposed turning the decommissioned San Onofre Nuclear Generation Station, California, into a desalination plant.

The proposed project, called SunRiver, uses the existing seawater inlet and discharge pipes, and the high-voltage grid connection, at the site on the Southern California coast.

A preliminary project analysis by SolRio concluded that the project has the potential to produce 1.1 billion gallons a day of potable water. To power the facility, the combination of a solar plant covering 39 square miles, and 12 GWh of battery storage, is envisaged.

As yet, no formal application to proceed with such a project has been made.

“This is an alternative plan to the California Water Fix and Eco Restore Project proposed by Governor Jerry Brown and the California Department of Water Resources. Where California Water Fix requires two large tunnels, and risks the ecological health of the Sacramento-San Joaquin Delta, SunRiver requires only one tunnel, and helps to preserve the vitality of the Colorado River,” said SolRio in a statement.

The project is underpinned by the concept of “water swaps”, whereby water produced by the plant can be “swapped”, and used instead of draining water from the Colorado River.