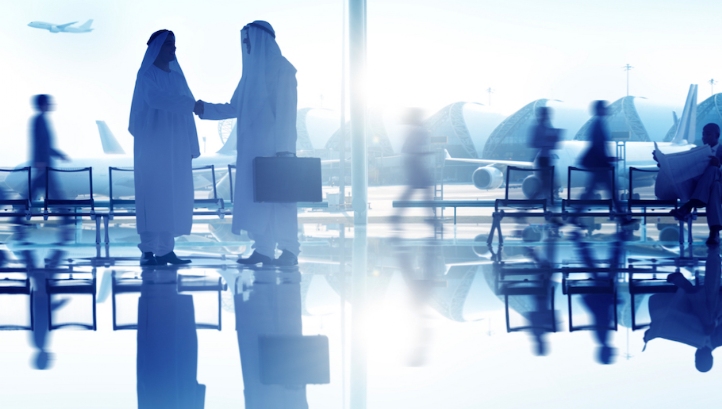 The co-operation agreement was one of four MoUs signed between organisations from the two countries at a meeting of the Saudi-Chinese high level joint committee in Riyadh, Saudi Arabia, on Thursday 24 August 2017.

The MoU on desalination was signed by state-owned entities Saudi Company for Development and Technical Investment and China Nuclear Engineering Group Corp. It provides for a partnership project for “developing desalination projects using high-temperature and gas-chilled nuclear reactors”.

Saudi Arabia wants to diversify its energy mix, and is in the early stages of feasibility and design studies for its first two commercial nuclear reactors.

The three other MoUs signed at the meeting cover co-operation on establishing a joint investment fund, state media activities, and exploring and assessing sources of uranium and thorium.