Oman notes shift to RO, as water demand to rise 5 per cent 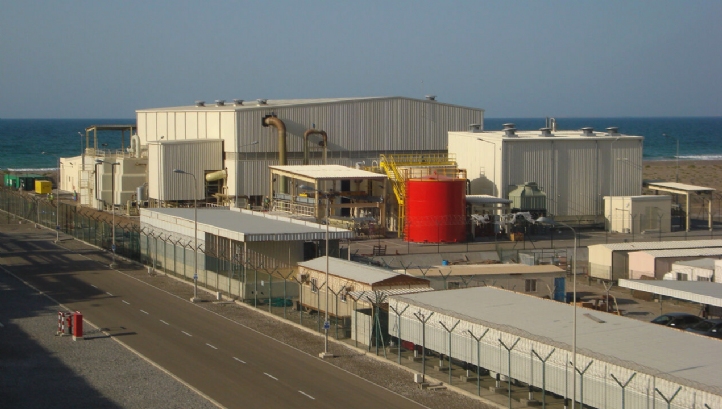 Oman Power and Water Procurement Company (OPWP) has published its outlook for power and desalinated water supply to 2023.

The report details the expected growth in demand for water in the country’s five water zones, and outlines current procurement and construction activity. Additionally, it notes a shift from use of multi-stage flash (MSF) technology towards reverse osmosis (RO).

OPWP is required to consider co-location of power and water projects when planning new capacity in order to benefit from cost savings traditionally associated with pairing power generation and thermal desalination. However, the report details how proposals are now favouring RO technology over MSF.

“In the case of Salalah IWPP and Barka II IWPP, bidders proposed to use RO rather than MSF, although the procurement specifications did not specify it. OPWP expects that future plants will also propose RO due to its economic advantage. OPWP is currently considering that there is a need both for power and water desalination capacity in 2022, and will consider the merits of co-location. An evaluation of sites and infrastructure requirements in underway in 2017,” the report states.

The report also covers the country’s two main electricity systems, MIS and Dhofar Power System; as well as Ad Duqm and Musandam standalone systems. In the MIS, peak demand for energy is expected to grow at 6 per cent a year to 8,960 MW in 2023.

The report gives a run-down of current live water projects in Oman:

Investigations into a site for a third IWP, potentially to begin operations in 2022

OPWP procurement of DuQm IWP is on hold

OPWP has initiated procurement of Khasab IWP, to begin operations in 2021