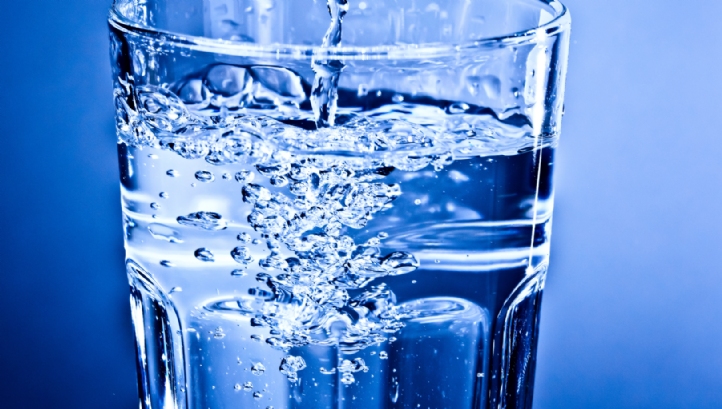 A new desalination plant in Gaza is poised to begin producing after testing and technical training was completed by the Middle East Desalination Research Center (MEDRC), reports Muscat Daily.

MEDRC has been supporting the Palestinian Water Authority and Coastal Municipality Water Utility in developing the Deir al Balah Desalination Plant, which has capacity of 6,000 m3/d and will serve 150,000 people.

In 2012, a UN report warned that over extraction of groundwater from the Gaza Strip’s only aquifer could make it unusable by 2016, with damage becoming irreversible by 2020. The European Union and UNICEF responded by financing the construction of the plant, whose capacity is expected to double by 2019.