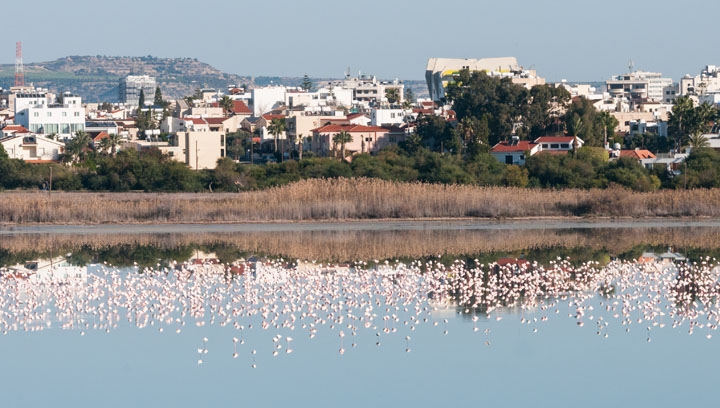 The alleged damages relate to two Cypriot tenders, one in 2007 for a desalination plant near Limassol, and the other in 2012 for upgrading, expanding, and operating a desalination plant near Larnaca. In both cases, Mekorot alleges that the Cypriot government failed to fulfil its side of the agreement, and broke the terms of the 1998 Israel Cyprus Bilateral Investment Treaty.

The company, through its subsidiary Mekorot Development Enterprise, is calling on the Israeli government to negotiate compensation, and has signalled its intention to petition the International Center for Settlement of Investment Disputes, part of the World Bank Group, based in Washington DC, US.

Cyprus’ reliance on desalination has grown in the past decade, especially since 2008, when a fourth consecutive year of low rainfall led to water being shipped into the country by tanker from neighbouring Greece.