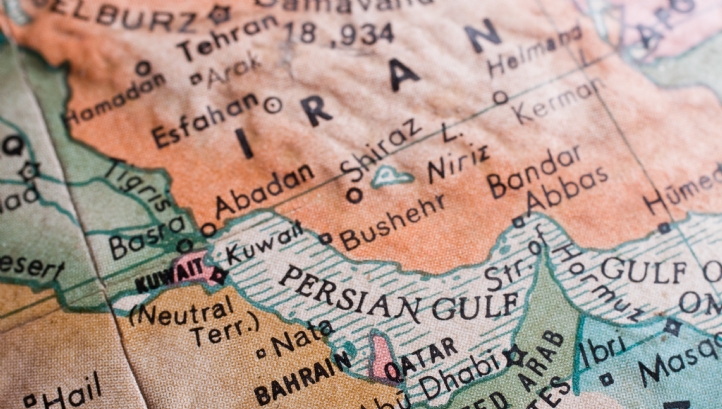 The total cost of the two plants will be IRR 300 billion ($9.4 million), with the first chunk of funding to be released by Central Bank of Iran by December 3, 2016, Iran’s vice president, and head of Atomic Energy Organisation of Iran, Ali Akbar Salehi, said.

The project to expand the existing nuclear capacity in Bushehr, where one plant already exists, was mooted in 2014 when Iran and Russia signed a deal.

International sanctions on Iran were lifted in January 2016. Six months later in June 2016, Doosan Heavy Industries unveiled a deal for a 200,000 tons a day desalination plant in Bandar Abbas.