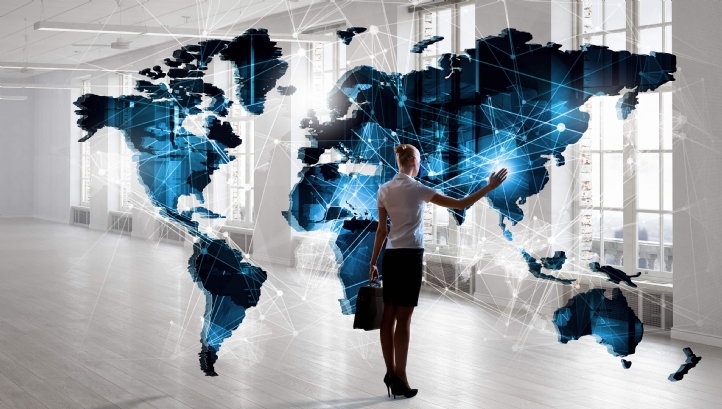 Inge has won a contract to supply ultrafiltration (UF) solutions to the Sharqiyah desalination plant project in Oman, in a change to the original specification.

The German company, which specialises in UF technology, won the order after its product performance persuaded project contractor Doosan Heavy Industries and Construction to switch.

“Although not specified in the original tender, the system integrator Doosan ultimately decided to use UF instead of conventional methods such as sand filters because they were so impressed by UF’s superior reliability, longer lifetime, and better membrane maintenance,” an Inge statement said.

The order covers 12 T-Rack 3.0 racks equipped with more than 1,400 dizzer XL 0.9 MB 80 WT format UF modules, to be deployed as a pre-treatment stage to the reverse osmosis.

The deal is the first big collaboration between Inge and Doosan, and is Inge’s first contract to supply a large-scale seawater desalination plant in Oman.