IDA to return to Dubai for World Congress 2019 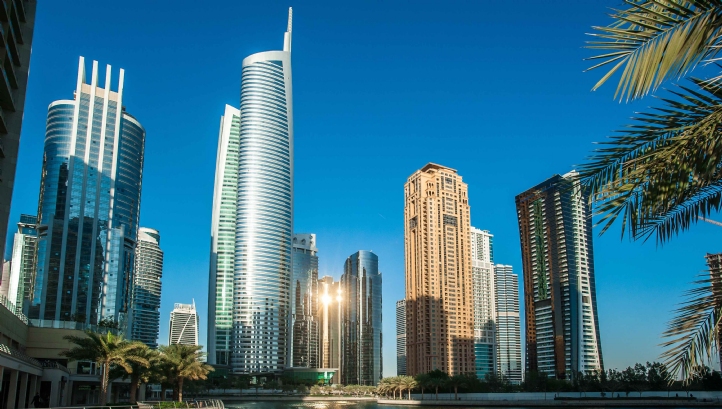 The International Desalination Association (IDA) is to return to Dubai, United Arab Emirates, for its World Congress in 2019, building on the earlier success of the IDA World Congress held in the emirate in 2009.

The event will be hosted by Dubai Electricity & Water Authority (DEWA), whose capacity of desalinated water production currently stands at 470 MIGD (2.1 million m3/d). The emirate aims to increase capacity by 60 per cent to 750 MIGD by 2030, with new capacity shifting the emphasis from multi-stage flash (MSF) distillation toward reverse osmosis.

“We are honoured to welcome DEWA as host, and look forward to bringing our flagship event back to Dubai,” said IDA secretary general Patricia Burke.

“We are committed to sustainability, to raising awareness about water consumption, and to protecting the environment and conserving natural resources. All these are important themes of IDA World Congress,” said DEWA managing director and managing director Saeed Mohamed Al Tayer.