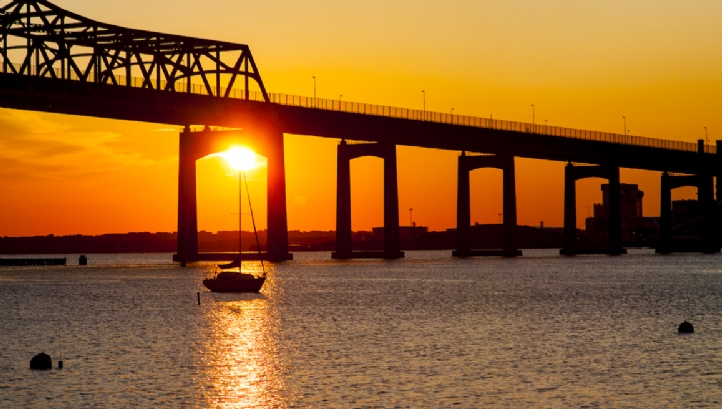 Brockton City Council, Massachusetts, US, has cut funds for water purchases from Inima’s Taunton River desalination plant, ahead of a big debate on the plant’s future, reports local paper The Enterprise.

The 19,000 m3/d desalination plant was delivered by Inima through limited liability company Aquaria Water, and was commissioned in 2008 with a 20-year contract for operations and supply.

In August 2014, Brockton mayor Bill Carpenter negotiated a potential deal with Aquaria to buy the plant for $88 million, arguing that it was the best deal for the city economically, since no water purchases were occurring and the contract was costing the city $4 million to $6 million a year.

A debate on the future of the plant is due to take place in summer 2017, with a revised sale price of $75 million on the table. Brockton Water Commission is in favour of buying the facility, but Brockton City Council is opposing the price.

The council approved a budget for the year starting 1 July 2017 that does not include money to buy water from the plant; meanwhile the fixed charge for plant operations is $6.6 million for the year ahead.