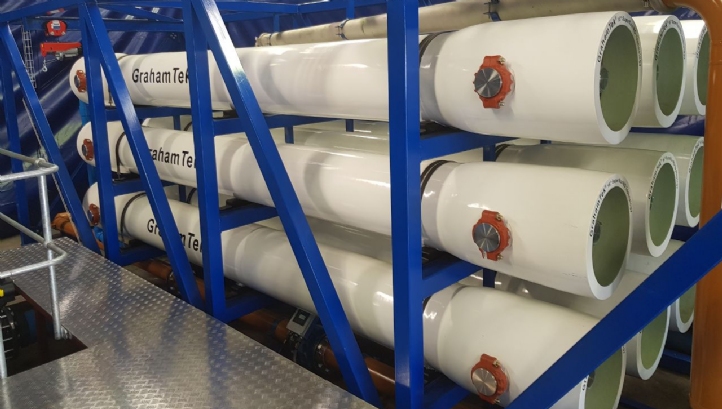 GrahamTek, developers of 16-inch reverse osmosis membrane technology, won the project following its work in helping to optimise SWCC’s portfolio of desalination plants in 2017. As part of this effort, it designed a modular plant optimised for local conditions.

The technology demonstration project will be located on Saudi Arabia’s east coast, where both total dissolved solids (TDS) and temperature are particulary high. The objective is to achieve high rejection and low energy consumption to values less than those typically available at a comparative level of captial expenditure (CAPEX).

If successful, the pilot could lead to further projects for GrahamTek in Saudi Arabia.

Note: This story was updated on 7 February 2018 to reflect the fact that GrahamTek’s contract win is for a pilot project, and not for a new desalination plant.