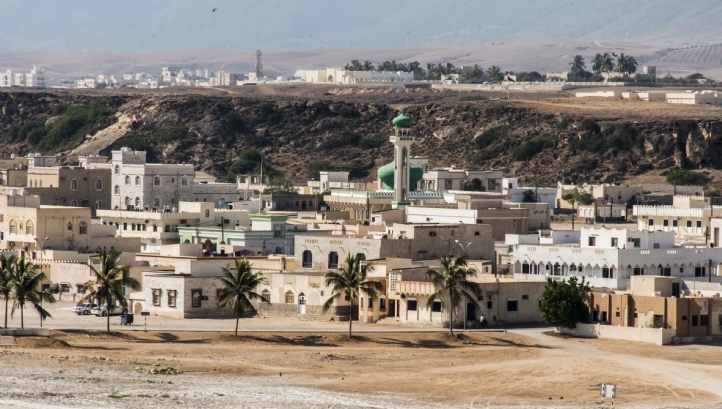 Fisia Italimpianti in a consortium led by ACWA, with Veolia, and Dhofar International Development and Investment, and in a joint venture with Abengoa, has won a $100 million contract for a reverse osmosis desalination plant to serve Salalah city in southwest Oman.

Fisia Italimpianti owns 51 per cent of the joint venture, which will construct a 113,650 million m3/d desalination plant over the course of 27 months.

The award is one of four contracts won by Salini Impregilo group companies in Oman, Abu Dhabi, and the US, and worth $490 million combined.

The Abu Dhabi contract is to design and build a transit way to connect the Capital District and Central Business District, worth $200 million, and in the US, Virginia state contracted the group for $105 million for an interchange at Virginia Beach, and for $85.6 million for roadworks in Ballston.