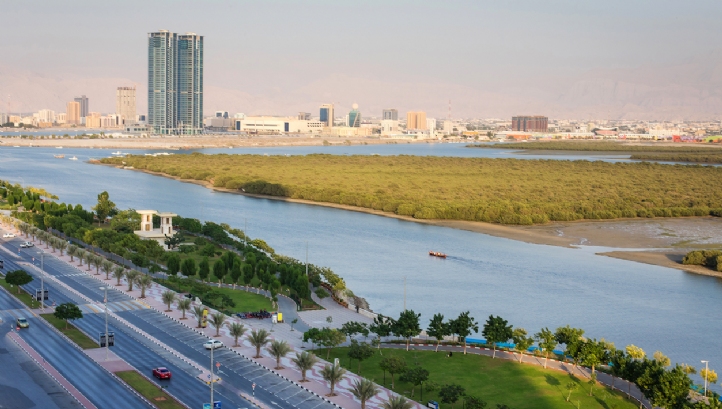 FEWA, which supplies water and electricity to the northern emirates Ajman, Fujairah, Ras al Khaimah, and Umm al Quwain, also plans to build a 45 million gallons a day (205,000 m3/d) seawater reverse osmosis plant in the north of Umm al Quwain in what is anticipated to be the first privately financed project in UAE. Thirteen consortia have reportedly pre-qualified.

A further desalination plant project proposed for Al-Zawra, Ajman, will have capacity of 30 million gallons a day (136,000 m3/d).

The news agency further reported that FEWA may consider exporting water owing to “the efficiency of the new plants”.