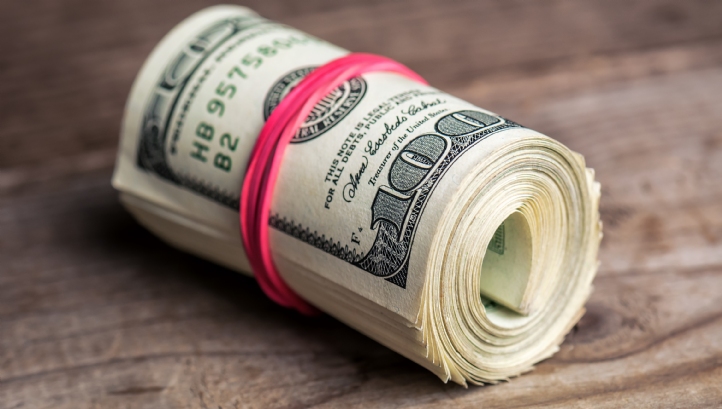 Evoqua has filed for an initial public offering (IPO) and is simultaneously in talks over the sale of the company, reports MarketWatch.

In May, Evoqua revealed that it had appointed advisors to help steer its strategy in the direction either of an IPO or a sale.

The dual-track process took a step forward on Tuesday 3 October when Evoqua filed with the US Securities and Exchange Commission for an IPO of $100 million.

Honeywell emerged as the frontrunner among bidders hoping to acquire the company, which is reportedly worth $3 billion, two days later.

A decision by Evoqua on which direction it will take is expected this month.

Credit Suisse and JP Morgan are joint bookrunners on the IPO deal.