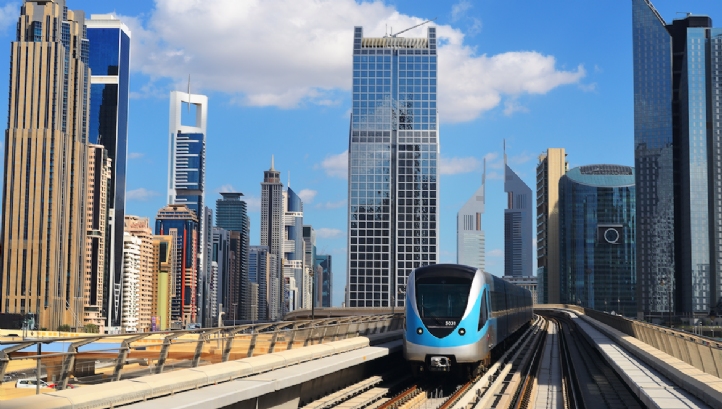 Engie has bought 40 per cent of National Central Cooling Company PJSC (Tabreed) from Mubadala Investment Company, becoming its key shareholder alongside Mubadala, which retains 42 per cent.

Engie is a leading developer of independent power and desalinated water projects in GCC countries, operating more than 4.5 million m3/d of desalination capacity there. Additionally, it operates more than 250 low carbon urban heating and cooling networks in 13 countries, including such projects as the London Olympic Park, UK, and in the cities of Marseille and Paris, in France; as well as in Barcelona, Spain, and Lisbon in Portugal.