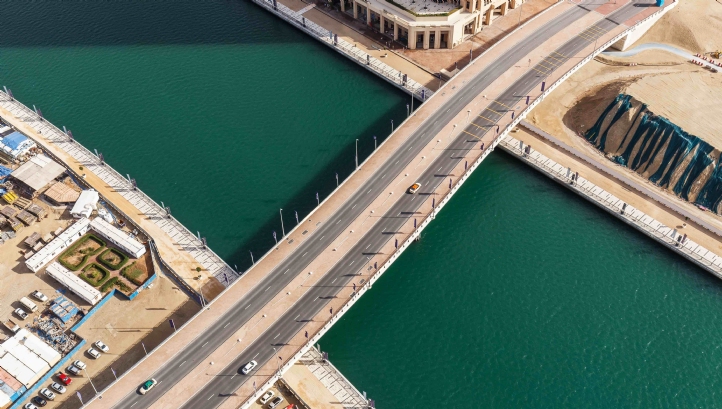 This will be the first project in Dubai procured using an independent water producer (IWP) model. The bidders were Cranmore Partners from United Arab Emirates (UAE) and the UK, Synergy, India and US, Deloitte, US, PricewaterhouseCoopers, UK, and Ernst & Young, UK.