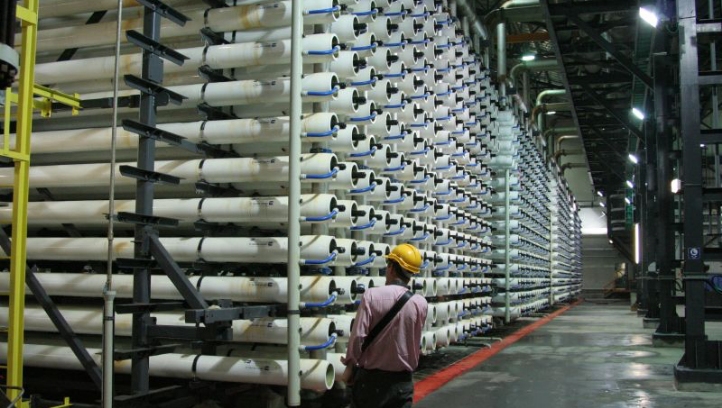 Delek Automotive Systems (DAS) has completed the acquisition of 70 per cent of desalination and environment company Veridis for ILS 922 million ($252 million), reports Globes.

Veridis, originally part of Veolia International, is a partner in operating Ashkelon desalination plant in Israel.

The company was founded in 1993 by Veolia and Uri Starkmann, and operated in Israel as Veolia for 22 years, after which Oaktree acquired it for $450 million.

As well, Harel Insurance Investments and Financial Services acquired 10 per cent of OCM Luxembourg: five per cent from Oaktree; and five per cent by exercising an option of the Israel Infrastructure Fund.