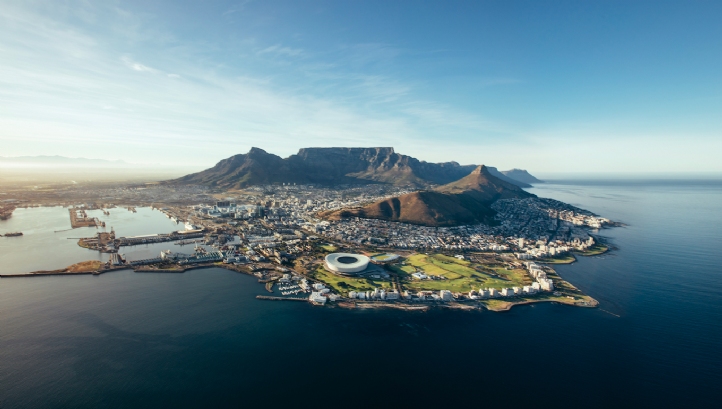 The City of Cape Town has called on residents to adhere to its 87-litres a day rule on water, as it emerged that usage is outstripping safe levels.

“We are carrying on with intense pressure reduction to lower water use, and with our efforts to forcibly restrict excessive water usage. We are in an unprecedented situation. This drought is far more severe and protracted than anyone foresaw and rainfall probability remains uncertain,” said city councillor Xanthea Limberg.

The volume of water in the city’s main system of dams remains extremely low at around 29.4 per cent in the week to 7 August 2017.

The renewed push to cut usage comes as city authorities review information provided by desalination experts following a call out for ideas in June 2017. A tender process for desalination solutions is expected to kick off by end of September 2017.