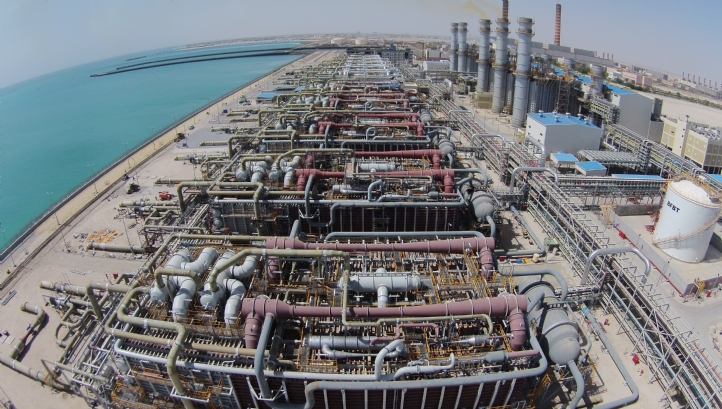 The desalination plant at Az Zour North in Kuwait has escaped damage from a nearby oil spill after temporarily shutting down.

An oil spill near to Al Khafi, an offshore oilfield jointly developed by Kuwait and Saudi Arabia, occurred on Sunday 13 August. The size of the spill was estimated as equivalent to 35,000 barrels of oil.

“We had to come off for 48 hours whilst the oil in water levels reduced back to normal levels,” said Andy Biffen, chief executive of project company Az Zour Shamal.

“I’m happy to say we are fully operational again now and there is no long-term impact on the plant,” he added.

The initial spill on Sunday in southern waters was followed by another on Tuesday 15 August, about 60 kilometres to the north in Abu Fatira region.