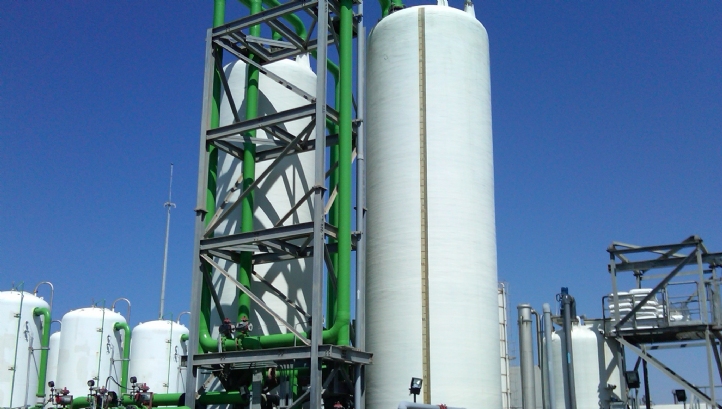 Hamma Water Desalination, a special project company led by GE Power in partnership with Algerian Energy Company, delivered the plant, which will be owned and operated over 25 years by GE. OPIC, the US government’s development finance institution, provided $200 million financing.

The plant provides 200,000 m3/d of drinking water to the country’s capital city of Algiers, fulfilling 25 per cent of demand, and has supported the city and outlying areas as the Algerian people have shifted towards urban centres.

Kevin Cassidy, global leader, engineered systems, water and process technologies, for GE Power, added: “We are honoured that Hamma Seawater Desalination plant received the OPIC Impact Award. GE is fortunate to have been part of this project from the very beginning, and our water treatment operational capabilities allow us to take a hands-on role in providing a sustainable source of fresh water for 1.5 million residents.”