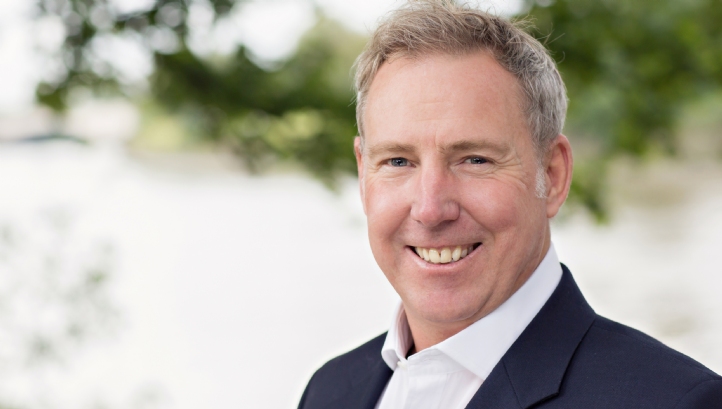 “We finance our projects through the creation of water bonds. Too many people requiring plants can’t borrow from the banks since the financial crisis,” said Chris MacNee, Hydrology chief executive. “It’s a great space to be in, for people who struggle to raise finance, and particularly for this size of project there are opportunities in bonds, as long as there is a long-term contract of, say, 10 to 15 years.”

Cubãto is near Santos port, the largest port in Latin America, where large quantities of oil and gas comes in from offshore. The new plant will treat water from the tidal river São João. “We have to deal with variation of salt levels, the water can go from brackish to seawater in a day, and chloride levels vary a lot, so we have designed the plant to be adjustable – it’s not just a pipe taking in water,” MacNee said.

Hydrology was set up in 2013 in response to Brazil’s “big problem with climate change and drought,” said MacNee, who previously worked in the country’s oil and gas, and mining industries. “In some places, businesses, households and hotels are cut off. The infrastructure is 35 to 40 years old, with metal pipes, and there are highly toxic areas.” Scandals like the Petrobras affair, and the ongoing case of BHP Billiton, have opened the way for smaller operators, MacNee added.

“Our main focus is desalination of sea and brackish water for industrial use, operating on long term water purchase agreements. We operate in the UK, US, and Latin America, and are now entering our next phase of growth, looking at Russia, and India, where we will partner with local operators,” he said.