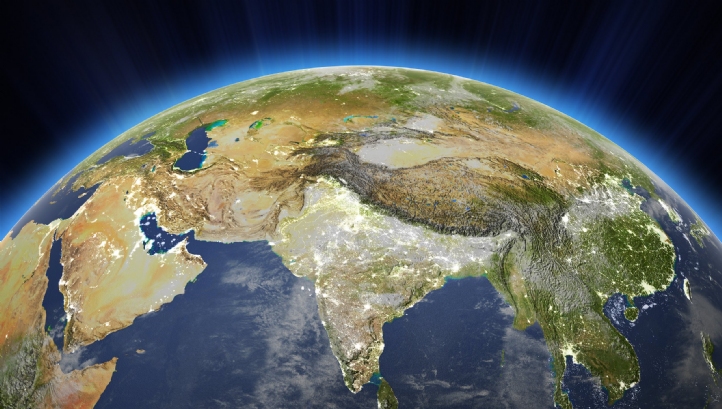 The contract covers a 40 million imperial gallons (MIGD) a day (182,000 m3/d), brownfield seawater reverse osmosis desalination plant and associated facilities, including two-pass reverse osmosis (RO) and pre-treatment, at Jebel Ali. The date for commissioning is May 2020.

“The project is in line with our plans to decouple water desalination and power production, and for desalination using solar energy. DEWA’s solar projects have contributed to reducing the cost of producing energy through solar. We continue to decouple power generation from water desalination, with the aim of obtaining 100 per cent of desalinated water using clean energy and waste heat production by 2030,” said DEWA chief executive Mohammed Al Tayer.

“Additionally, increasing the operational efficiency of the decoupling process will save around AED 13 billion ($3.5 billion), and reduce 43 tons of carbon emissions by 2030,” he added.