SWCC to shape up operations as privatisation begins 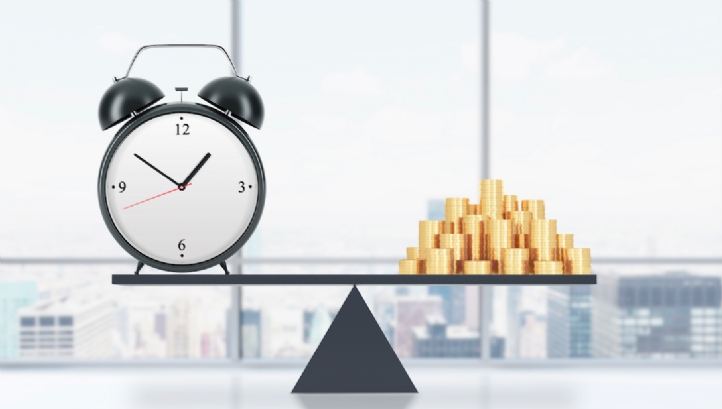 The initiative aims to enhance operational performance throughout SWCC, beginning with the largest facilities, including desalination plants, transmission pipelines, and the company’s headquarters in Riyadh. Cost efficiency and safety of operations at SWCC’s desalination plants are among the priorities.

The move comes as SWCC issued a request for proposals for consultancy on the sale of Ras Al Khair desalination plant.

“Every activity at SWCC now is to prepare for the privatisation of the company. We want to enable SWCC to compete internationally,” said SWCC governor Ali Al-Hazmi.

DSS has appointed strategic partners Emerson to provide expertise in automation and reliability, Riventa on water transmission and pumps, and GrahamTek for desalination processes and technology. DSS is the operations consulting business of DuPont.

Saudi’s Ministry of Environment, Water and Agriculture set out plans to sell off state-owned SWCC’s portfolio of 29 desalination plants, and to build eight new plants in December 2016, having confirmed that it would privatise SWCC as part of the country’s National Transformation Plan, in June 2016.