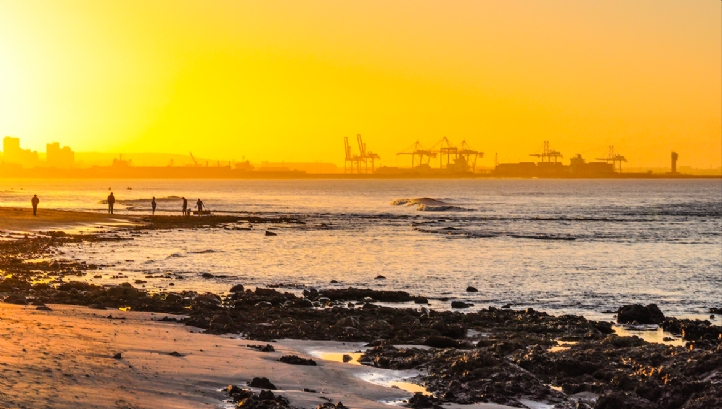 The conversation took place within the framework of South Africa national government’s Business Adopt-a-Municipality (BAaM) scheme, through which it aims to encourage closer co-operation between government, business, and state-owned entities, and to support municipalities.

The desalination plant forms part of a new agreement signed between SABMiller and South Africa’s national Department of Co-operative Government.

The project envisages increasing the volume of de-salted water produced by Marina Sea Salt, and further desalinating it to potable standards.