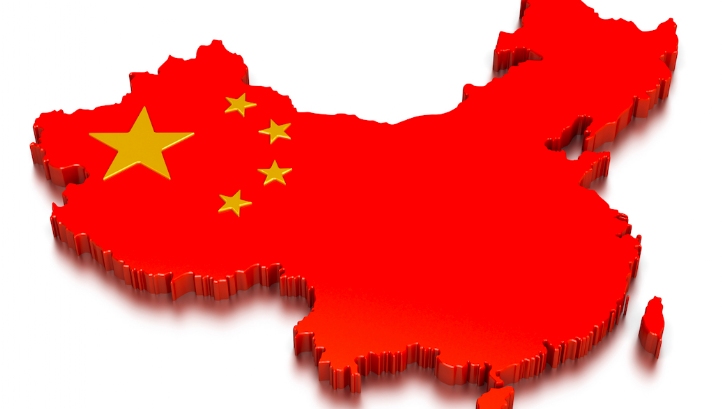 A new report on seawater usage in China published by the State Oceanic Administration (SOA) has revealed that the country produces 1.18 million m3/d of desalinated water, reports Xinhuanet.com.

The publication, which covers production in 2016, reportedly states that China has 131 desalination facilities in total, and that capacity at the largest is 200,000 m3/d.

The majority, 66.61 per cent, of desalinated water is used for industrial purposes, and the remaining 33.39 is used by households.

Chinese government official and head of SOA’s science and technology department, Qu Tanzhou, reportedly said that China aimed to fast-track legislation on seawater utilisation, to expand the use of seawater generally, and to address public concerns about drinking desalinated water.