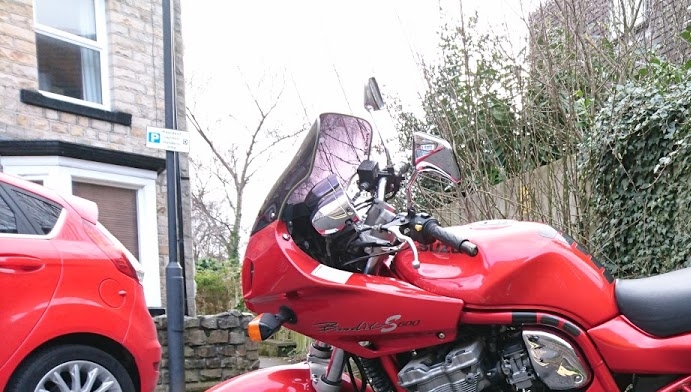 Australia’s Queensland state government has approved a US$ 7 million temporary desalination plant to supply a community near Townsville on Palm Island with water for nine months.

The plant is scheduled to be built by June.

The island has, according to local press, suffered a “dire” shortage of water and supplies could run out by the end of May.

Palm Island mayor, Alf Lacey, supported the desalination plant proposal as a long-term measure: “We’ve got to think about the next 30 to 40 years in terms of water conservation here on the island,” he said. He has been reported as saying a desalination plant could become a permanent part of the north Queensland town’s water infrastructure.

“We certainly can’t build three or four dams, so we seriously have to [be] open in our thinking about long-term water,” he added.