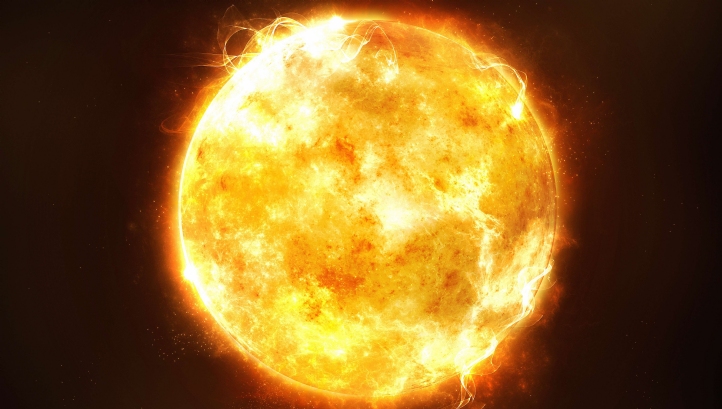 The US Department of Energy has unveiled funding of $21 million for 14 projects to advance solar-based thermal desalination technologies.

The funded projects aim to cut the cost of solar desalination and to help the technology to reach new markets, including off-grid locations. Projects addressing challenges for small plants which process low volumes of high salinity water, such as brine from oil and gas operations, are expected to target a levelised cost of water of $1.50 per cube; and for large scale plants, it’s $0.50 per cube.

The projects are to last up to three years, and require 20 to 50 per cent cost sharing, representing total public-private investment of $30 million.