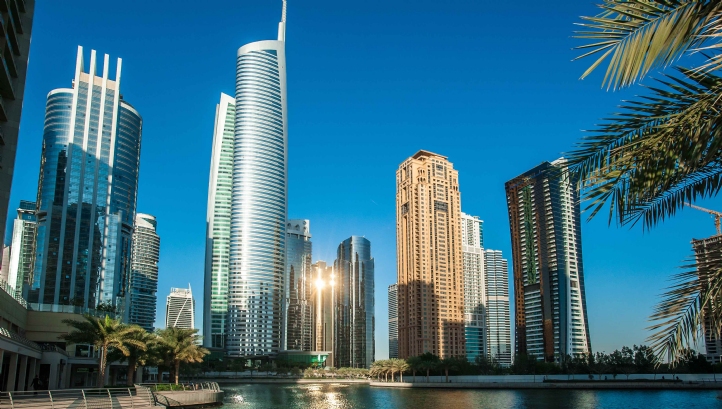 Dubai Electricity and Water Authority is seeking proposals to study the feasibility of powering desalination by geothermal energy, reports The National.

The move fits with Dubai’s aim to produce 75 per cent of electricity from clean sources by 2050, and would be “cost competitive with other conventional approaches such as reverse osmosis,” Masdar Institute vice president of research, Steve Griffiths, told The National.

“It could be viable — the details will need to be worked out, but if there’s a tender for geothermal-based desalination, it’s not insane. It could be running as a standalone water desalination application,” he said.