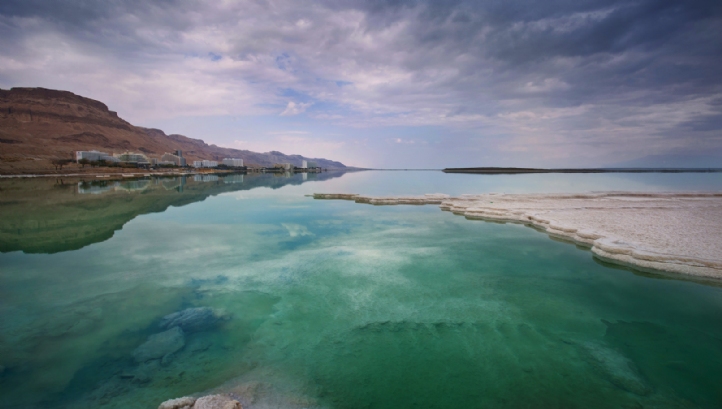 Jordan’s Water and Irrigation Ministry has shortlisted five consortia to submit definitive bids for phase one of the Red Sea Dead Sea project.

The announcement follows a pre-qualification process in which 17 consortia expressed an interest to participate in the project.

Phase one will be structured as a build, operate, transfer contract over 25 years. Construction is due to begin in 2018 and complete in 2020, including an intake facility to abstract 700 million m3/year of Red Sea water, a treatment and desalination plant with capacity of 80 to 100 million m3/year, at a site north of Aqaba airport; and 17 kilometres of 900 mm freshwater pipeline.

The cost of the entire Red Sea Dead Sea project is pegged at $1.1 billion, of which $400 million has been raised by Jordan.

Israel and Jordan are still to conclude a bi-lateral agreement, whereby Israel acquires desalinated water on a “take or pay” basis, and Jordan buys the same amount of Lake Tiberius water.

The Red Sea Dead Sea project took a big step forward in December 2013 when Jordan and Israel signed a memorandum of understanding in Washington DC, US.