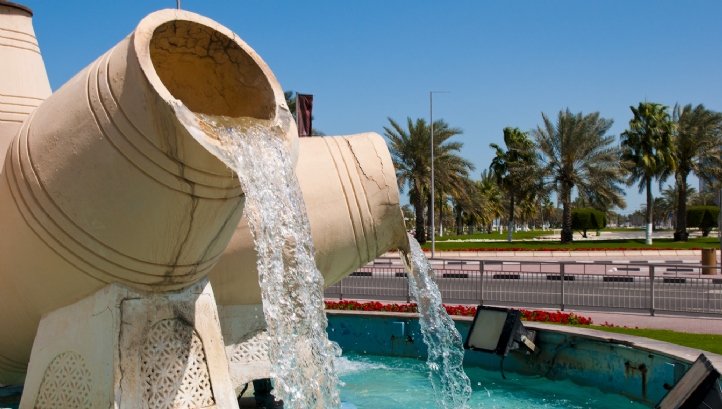 The first large scale seawater RO plant in Qatar, Ras Abu Fontas A3, is to complete by the end of March 2017, reports Gulf Times.

The QAR 1.7 billion ($467 million) gas-fired power and water project was originally slated for completion in Q3 2016.

Acciona Agua was contracted by Mitsubishi Corp to design and construct the desalination units, and will operate and maintain the facility over 10 years. Mitsubishi and Toyo Thai Corp were jointly awarded the engineer, procure and construct contact.

Located at Al Wakra, south of the capital Doha, the desalination plant has capacity of 36 MIGD (164,000 m3/d) and will supply a million people through Kahramaa, Qatar’s national power and water utility.