Qatar looks to boost capacity ahead of 2022 World Cup 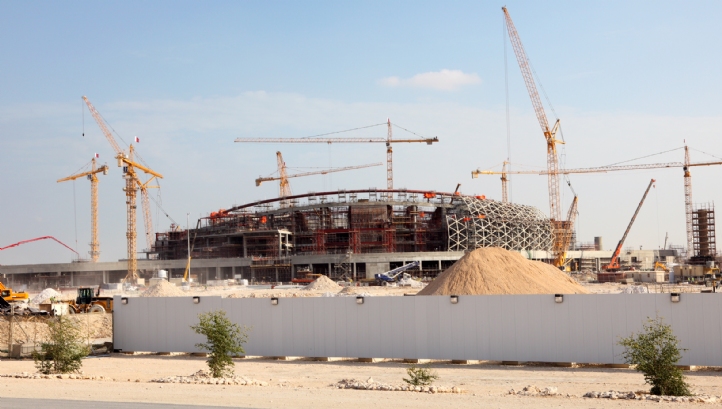 Qatar is to expand its desalination capacity to support construction works ahead of the 2022 World Cup, and in line with the country’s transformation plan Vision 2030, Qatari newspaper Al Sharq reports.

Qatar General Electricity and Water Corporation will issue tenders in 2018 for a QAR11 billion ($3 billion) desalination plant whose location is still undecided.

The tender will come as an integrated power and desalination plant that is currently under construction in Umm Al Houl, south of the capital city Doha, completes, expectedly in the second quarter of 2018.

Umm Al Houl power and desalination plant, whose reported cost is $2.75 billion, will be the largest in Qatar, able to produce 136 million imperial gallons per day (618,000 m3/d) of drinking water, or 30 per cent of the country’s demand.

The additional plant mooted by Al Sharq is reportedly proposed to be a similar size to Umm Al-Houl.