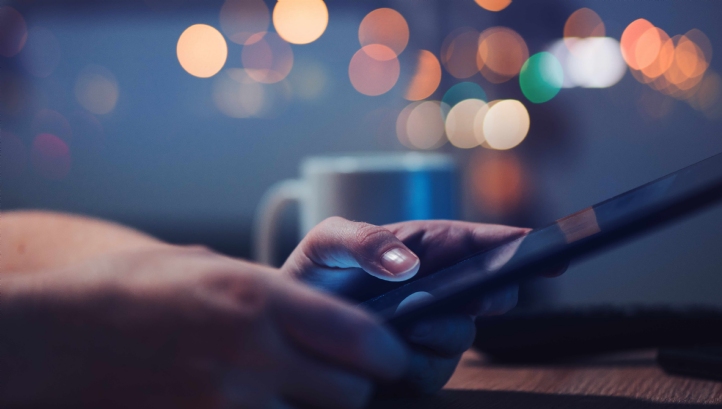 The year 2018 was dominated by big project tenders in the Middle East, especially Saudi Arabia. Water. desalination + reuse rounds up the top stories from our industry.

3. Saudi’s Al-Fadhli gets the go-ahead for nine new desalination plants

Saudi Arabia’s minister of environment, water and agriculture, Abdulrahman Al-Fadhli, was given the green light to spend $530 million on desalination in January 2018.

Water. desal + reuse published findings from out industry online survey about attitudes and practices in water reuse globally, in October 2017.

In February, Abengoa confirmed that it was actively re-negotiating terms on Teshie-Nungua plant; Aquaventure emerged as a possible buyer for the plant later that month.

A special report on membranes from Water. desal + reuse provides a tour of the latest and most exciting developments in membrane technology, from December 2018.

ACWA Power offered the most competitive price by $0.01 out of five bidding consortia for Rabigh 3 independent power and water project, in August 2018.

Tunisia opened its first plant on 3 May 2018, a design, build and operate contract of FCC Aqualia and Inima.

In November 2018, Abu Dhabi Department of Energy named seven consortia bidding for Taweelah desalination plant project, with the lowest price, from ACWA Power, at $0.49 per cube.

The international firms were among eight bidding for Al Ghubrah III independent power and water project in Oman, in August 2018.

The Texan port city issued a request for information on alternative water supplies with an eye to developing a desalination project, in August 2018.

The Omani project attracted a good number of interested parties for a 300,000 m3/d desalination mega project, in April 2018.

In February 2018, Egypt announced an ambitious investment plan for water, including building or upgrading 15 desalination plants.

In June, the City of Cape Town outlined plans to develop three aquifer recharge projects as part of its ongoing drought response plan.

18. The Long Read: Where’s the innovation in brine treatment

A deep dive into brine treatment technologies from March 2017 was among the year’s most popular reads, as the industry continues continues to look for brine management solutions.

19. The World’s top 11 most water-challenged cities

A round-up by the BBC world news desk got the industry talking in February by identifying the cities it deems most at risk from water challenges.

In September, Madras High Court ordered Chennai Metropolitan Water Supply and Sewerage Board not to issue a work order for its proposed Nemmeli desalination plant, following a petition from bidder Suez International.