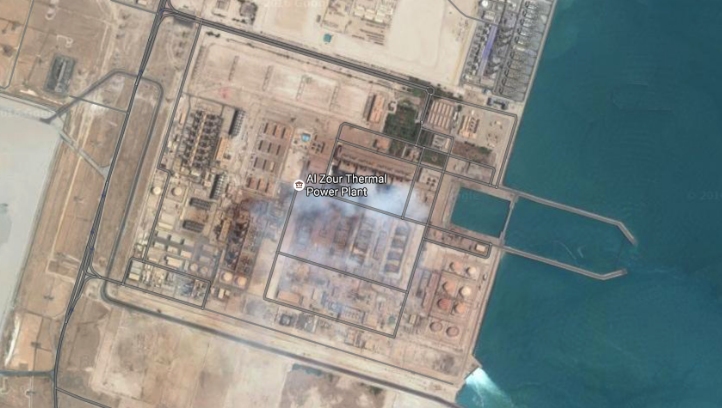 Kuwait has invited two bidders into talks for the second phase of its Az-Zour North power generation and desalination project, reports MEED.

Kuwait has previously stated that it wants to reduce direct state involvement in running utilities, and instead to act more as a regulator to the sector.

The first stage of the Az-Zour North project was procured under a framework created by two pieces of legislation: the Build Operate Transfer law, passed in 2008, and the Independent Water and Power Project law, enacted in 2010 and amended in 2012.