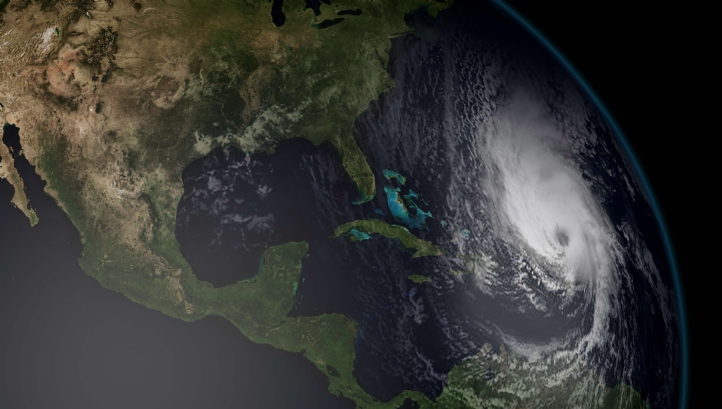 The Dutch-French territory’s desalination facilities shut down when hurricane Irma hit its power network on 6 September 2017. Since then, islanders have been drinking trucked and bottled water, and water direct from reservoirs.

Meanwhile Veolia has delivered a mobile desalination plant to Pointe-a-Pitre, on the French island of Guadeloupe about 300 kilometres away. The unit will continue by barge to Saint Martin and is expected to be operational by 25 September 2017.