Egypt to invest in 16 desalination projects 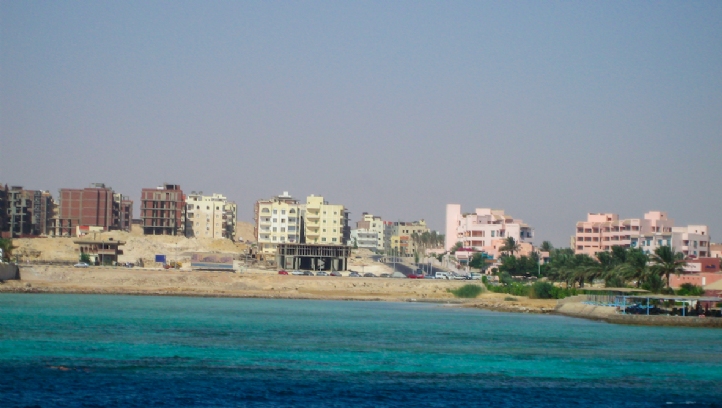 Total new capacity will be 473,000 m3/d from the plants in Matrouh, North Sinai, Port Said, Red Sea, and South Sinai.

Egypt already has 39 desalination plants on the Red Sea: