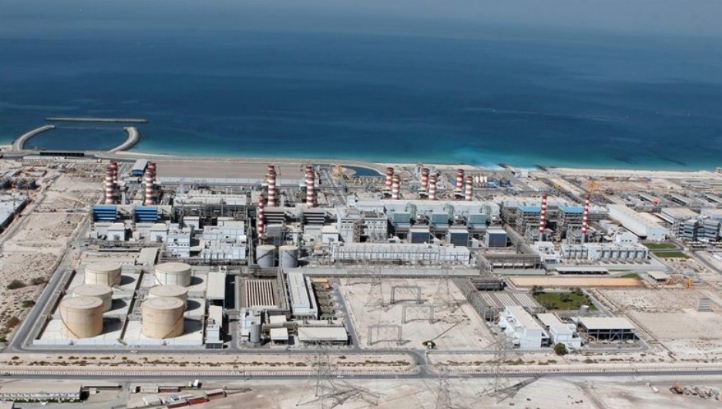 Dubai Electricity and Water Authority (DEWA) has unveiled details of a contract handed to an unnamed company to develop a new desalination facility at Jebel Ali power station.

A contract to expand Jebel Ali power station, including adding two heat recovery steam turbine generators and one back pressure steam turbine, was awarded to Siemens in 2015, and is scheduled to complete by 2018, reported www.power-technology.com.