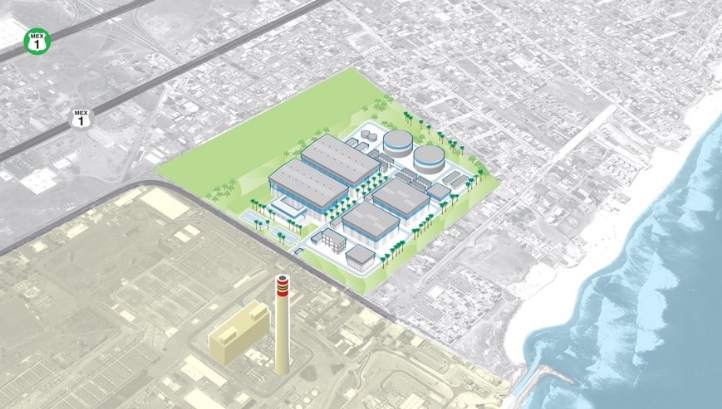 Consolidated Water has reported net income of $2.2 million for the second quarter of 2016, flat year-on-year, on revenues that rose by 6 per cent to $15.4 million.

The performance reflects a 32 per cent rise in general and administrative expenses in the quarter, partly owing to project development costs incurred by Mexican subsidiary NSC Agua.

Revenues from retail water sales were $6.3 million for the quarter, and bulk water sales totalled $7.4 million; both were hit by lower energy costs that reduced the energy component of water charges. Revenues from water services were $1.7 million in the quarter, up from $146,211 in 2015, reflecting the acquisition of 51 per cent of Aerex in February 2016.