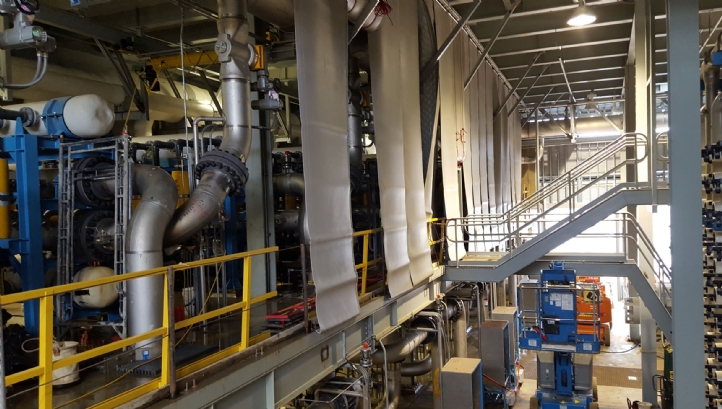 IDE’s Israeli owners, Delek Group and Israel Chemicals, last year signalled their intention to sell the desalination business in order to focus on their own core activities.

At least two other would-be buyers have also reportedly bid for IDE. Due diligence is ongoing, with final offers due in November, and an ambition to sign a deal before the end of the year.

IDE is active in desalination and reuse across the globe, including in municipal and industrial markets in Australia, China and the US, as well as Brazil, Chile, and Peru.

A sale of the business may open up markets that are closed to IDE as an Israeli company, including the Middle East, which accounts for 60 per cent of global desalination demand.

In 2011, the World Bank banned CCCC from working on any road or bridge projects that it finances until January 12, 2017, for what it describes as “fraudulent practices under Phase 1 of the Philippines national roads improvement and management project”.