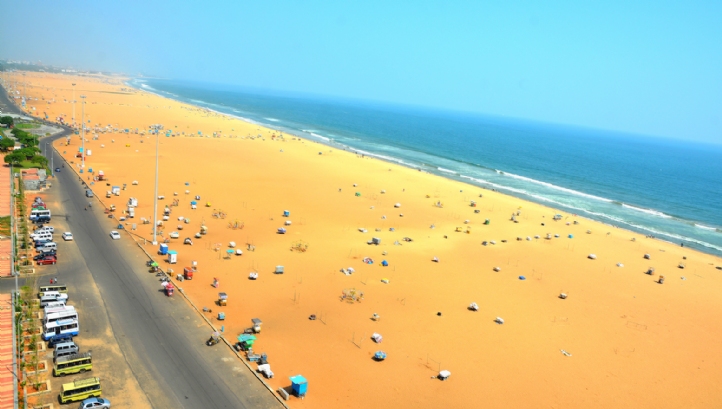 Chennai, in Tamil Nadu State, Southern India, is seeking bidders for a design and build contract, for a 20-year maintenance contract, and for consultancy services to supervise construction, and to monitor environmental and social impacts, for the new facility.

The site earmarked for the plant spans 10.5 acres near an existing 100,000 m3/d desalination facility in Nemmeli, and water will be carried for 40 kilometres to the municipality of Pallavaram, Chennai. The conveyance system is also out to tender.

The new plant is expected to be funded by a loan from KfW Development Bank, the German state-owned entity, and state and central government grants, including through AMRUT (Atal Mission for Rejuvenation and Urban Transformation). The international tender is partly driven by KfW rules.

It will create Chennai’s third desalination plant, adding to two 100,000 m3/d plants already in operation at Nemmeli, and Manjur.

In January 2016, a fourth desalination plant for Chennai was reportedly in the offing.