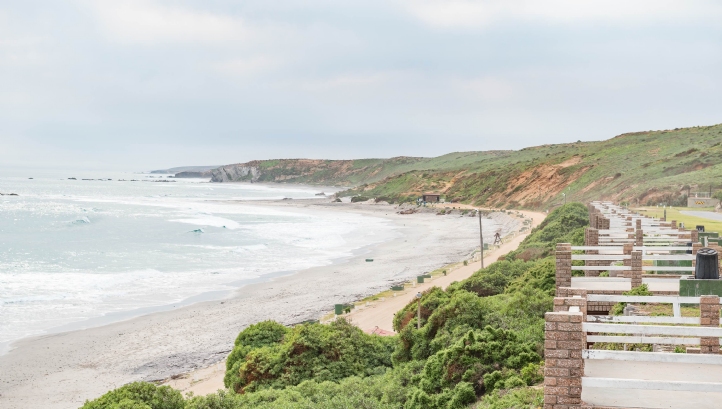 A proposal for a desalination plant in Cape Town, South Africa, has been scrapped amid claims that it is "extremely expensive" as an option to fulfil the city’s water demand.

Ryan Ravens, chief executive of Accelerate Cape Town, the corporate business forum, told radio 702 Live, “the reality is that desalination is an extremely expensive option. We got lucky, and had more rain than expected, and that has bought us a year or two where we can step out of crisis mode and look at medium- to long-term planning.”

The city received higher-than-expected rainfall during the winter months June, July, and August 2018, which has eased the water shortage there.

“It makes sense to pause a permanent desalination structure and evaluate the costs,” Ravens said.

Ravens added: “The reality is that when you look at the amount we need … the desalination capacity is insignificant versus the cost.”