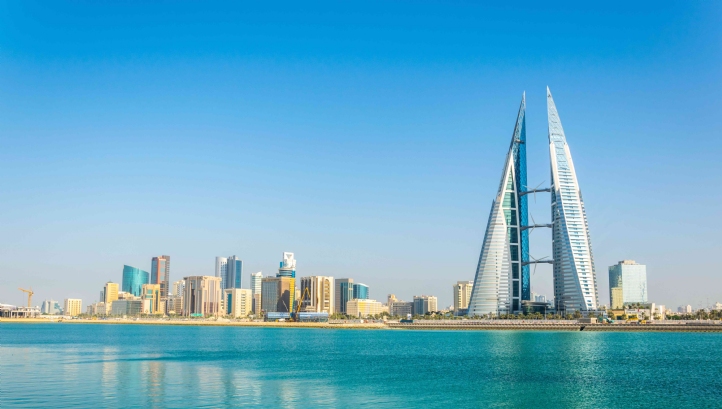 The project is an engineering, procurement and construction (EPC) contract for a plant of 1,500 MW gas-fired power generation and 50 million imperial gallons a day (227,305 m3/d) of seawater reverse osmosis, reported Inside International Industrials (IIICorp) in January 2018.

Two groups reportedly bid for the project, which is located in Manama, Bahrain’s capital city. The price is pegged at $1.5 billion, and the completion date set for Q4 2020.

IIICorp reported that project works include construction of an underground and deep-sea tunnel, a side stream filter plant, interstage pump, and the installation of gas turbines, steam turbines, chemical dosing systems, a dissolved air flotation system, and a plant control system.