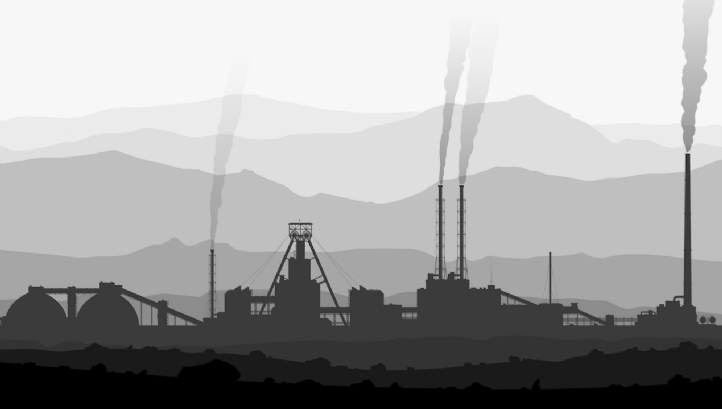 In November 2016, AquaVenture acquired Aguas de Bayova (ADB) a supplier of seawater and desalinated water to Compania Minera Miski Mayo, the operator of Bayovar phosphate mine in Peru. The current term of the operating and maintenance agreement expires in 2037.

AquaVenture shares jump 28 per cent in first week of trading