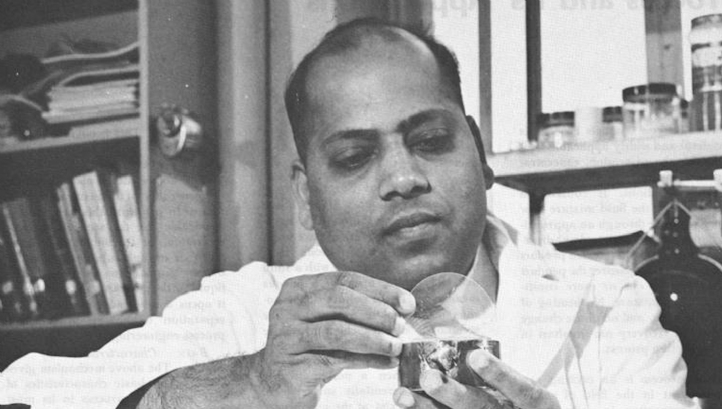 A raft of industry awards was unveiled at the Membrane Technology Conference 2017, including AMTA’s four-strong Hall of Fame 2017, which recognises pioneering careers in membrane technology.

Andrews was a Rhodes Scholar in philosophy and atomic physics, and began his career in the water industry working in electrodialysis. He joined Polymetrics in 1975, went on to found DesalCo in Bermuda in 1991, and in 2002 invented the Dual Work Exchanger Energy Recover Device, which continues to be one of the world’s most energy efficient recovery devices for seawater desalination.

Hull was recognised as a designer of significant membrane facilities. He started out at Reverse Osmosis General Atomic (ROGA), designing breakthrough systems including The Ocean Reef Club (1971), Orange County Water Factory 21 (1976), and Four Corners New Mexico (1978). Hull moved on to Ajax International, and in 1983 founded Separation Engineering where he continues to work.

Sourirajan was awarded for his significant contribution to membranes; in 1960 he co-invented the original cellulose acetate RO membrane with the late Dr Sidney Loeb. Moving to Ottawa, Canada, he went on to research the mechanism of reverse osmosis (RO), and developed alternate materials for RO and ultrafiltration, and was credited on more than 290 publications on membrane separation technology.

Stefanic was honoured for his career contribution, including as one of the first engineers to recommend and install an RO system at an IBM semiconductor facility in New York, US. After that, he joined Aqua Media and helped to spread the technology throughout the semiconductor industry, making it indispensable to operations. Stefanic continued to promote membranes while working at Fluid Systems/ Koch, and Toray.