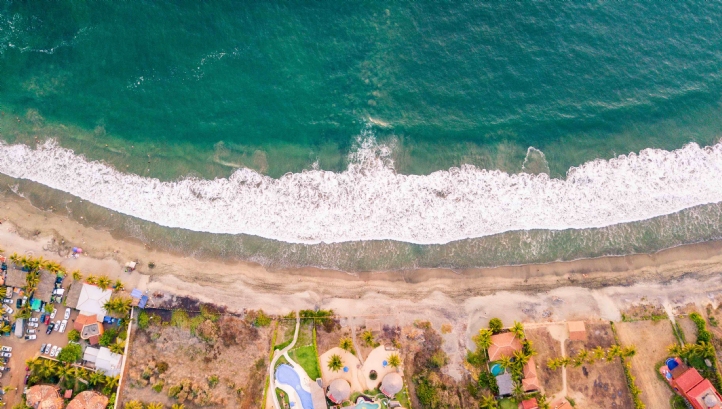 A project to build a new luxury resort on the Greek island of Corfu is to move ahead after seven years of delay, and will include a dedicated desalination plant, reports Greek Reporter.

The proposal is for an energy self-sufficient resort to include a 90-room hotel, marina and infrastructure works, and a desalination plant, on which construction is to begin in 2019. This will be followed by 40 luxury residential properties.

Since receiving government approval in 2012, the scheme has been delayed by 11 opposing lawsuits brought by local residents, environmental groups, and municipal authorities. The project, backed by NCH Capital, was among a series of privatisations agreed as part of Greece’s financial bailout in 2010.