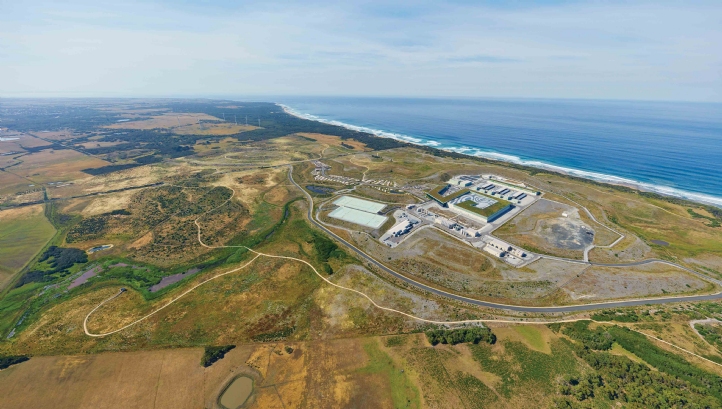 HICL Infrastructure has sold its 9.7 per cent stake in AquaSure Victorian Desalination Plant public-private partnership project, for around $114 million.

The disposal was initiated by InfraRed Capital Partners, advisor to HICL, and is expected to complete in Q4 2018. The price represents a seven per cent premium on the stake’s value as of 31 March 2018, which was 10 per cent higher than in September 2017.

The size of the water order placed with the plant is expected to increase in 2019 to 100 giga-litres (100 million m3), following extreme dry weather in Victoria during Australia’s winter months 2018.

HICL stated: “The disposal was initiated by InfraRed as part of the group’s ongoing strategy of portfolio optimisation; delivering incremental value to HICL’s shareholders through strategic disposals, where pricing is attractive. The forecast future returns from AquaSure were appreciably lower than the overall weighted average total return from the HICL portfolio, and the disposal is therefore expected to be accretive in terms of the total return.”

The Victorian Desalination Plant completed in 2012, and went into standby mode until receiving its first water order in 2016.