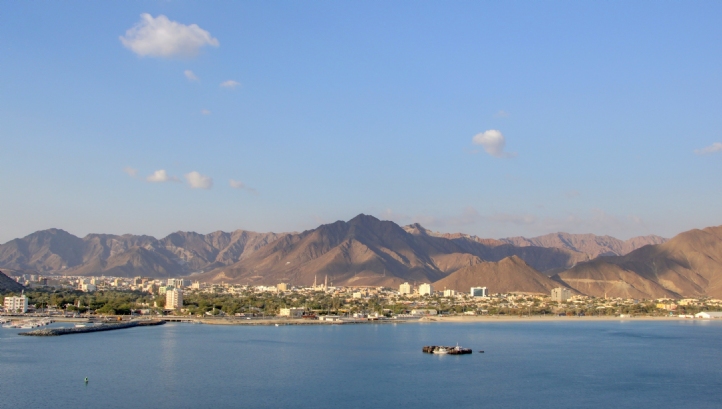 The plants are to be constructed in the Northern emirates Ras Al Khaimah, Umm Al Quwain, and Fujairah, and to have total capacity of 135 million imperial gallons a day (614,000 m3/d).

The works are split into two phases, the first of which is scheduled to complete by 2021.

“The timing and sizing of the facilities have been determined based on the optimal technical solution and commercial attractiveness,” said FEWA director general Mohammad Saleh.

“Together with FEWA our goal is to improve the overall power and water sector towards a highly efficient generation system, while reducing carbon emissions associated with desalination, in alignment with the UAE Water Security Strategy 2036,” said Mubadala utilities director Mohammed Al Huraimel.