EU gives $34 million to expand capacity and grow reuse at As Samra, Jordan 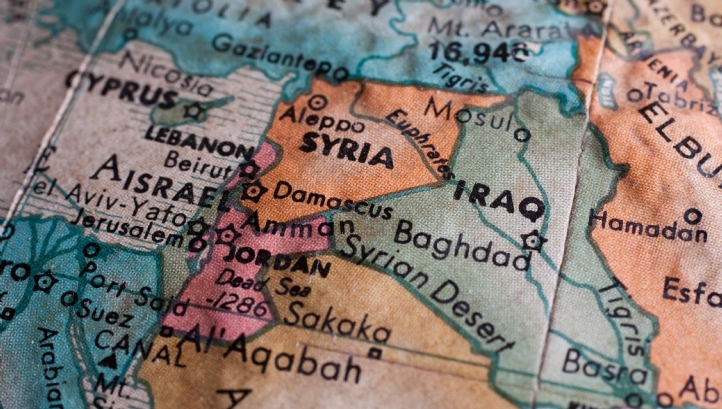 The European Union (EU) has granted €30 million ($34 million) to expand capacity and increase water reuse at As Samra wastewater treatment plant in Jordan.

The EU funds will co-finance an investment by the European Bank of Reconstruction and Development (EBRD), to be signed in 2019.

As Samra serves the governorates of Amman and Zarqa, which have a combined population of four million people. The EBRD will work with Jordan’s Ministry of Water and Irrigation to expand treatment capacity from 365,000 m3/d to 100,000 m3/d. The project will grow the volume of reclaimed water particularly for use in irrigation.

Jordan became a shareholder of the EBRD in 2012. The bank is committed to supporting Jordanian government objectives, include increasing capacity of municipal services in the context of the Syrian refugee crisis.