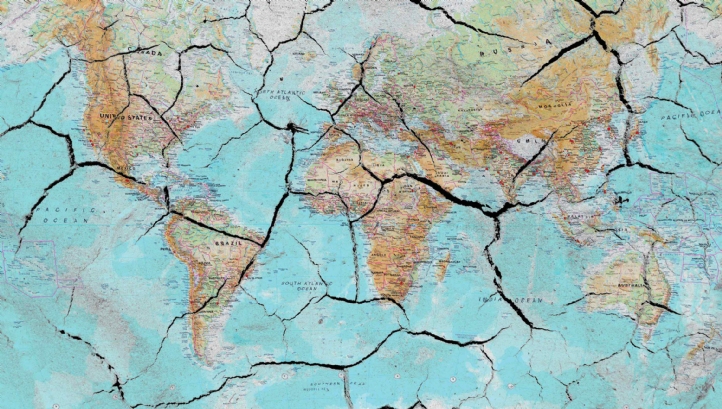 The demand for desalinated water is intensifying across eastern Australia as drought and extreme dry weather bite.

The conditions are linked to a proposal for a $80 million desalination project in South Australia, the reactivation of Sydney Desalination Plant, and in Victoria, a significant increase in the size of the water order.

The entire state of New South Wales, and parts of Queensland, are in drought, and extreme dry weather is affecting South Australia, and Victoria, amid low levels of rainfall during the southern hemisphere’s winter months 2018. The eastern state governments are anticipating continued dry conditions as the summer season begins.

Sydney Desalination Plant is preparing for reactivation should water storage levels in the city’s dams fall to 60 per cent or below, the official green light for the plant to be switched on.

“Average dam capacity across Sydney is 66.9 per cent, and in the last month we have been averaging a reduction of 0.7 per cent of capacity a week. You don’t have to be Nostradamus or a mathematician to work out that if there isn’t any rain at all over the next few months, and water demand remains the same, it’s not that long away to that 60 per cent,” Sydney Water senior media advisor Peter Hadfield told radio station 2GB.

Water consumption in Sydney for the first six months of 2018 was 300 million cubes, 16.9 per cent higher than the historical 10-year average demand, driven by outdoor use for purposes such as swimming pools and garden lawns.

In Victoria, utility Melbourne Water advised the government to place an order with the Victorian Desalination Plant for 100 giga-litres (100 million m3) for the year beginning 1 April 2019, and 125 giga-litres (125 million m3) the following year. The recommendation must now be considered by state water minister Lisa Neville.

And in South Australia, the Port Lincoln Times reports that construction of an $80 million desalination plant at Sleaford Bay is expected to begin in 18 months to two years, after South Australia Water finalised the purchase of 60 hectares of land for the project.