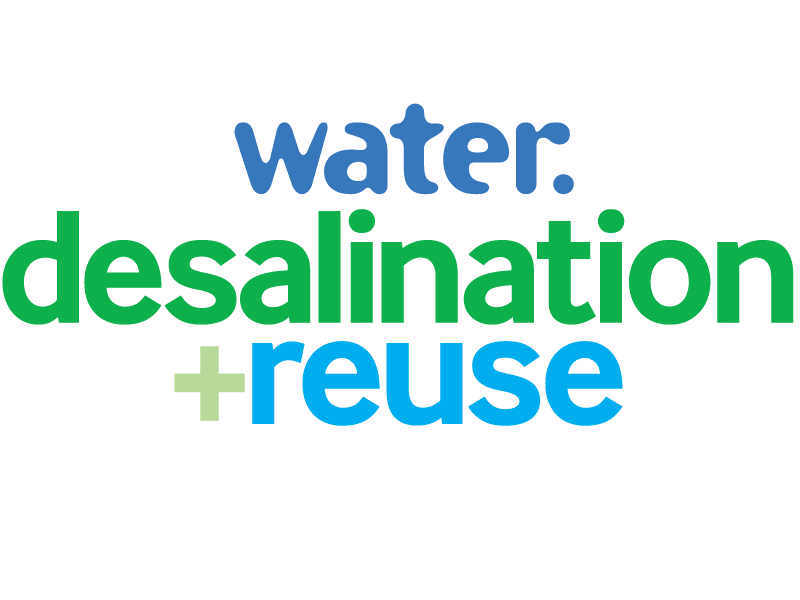 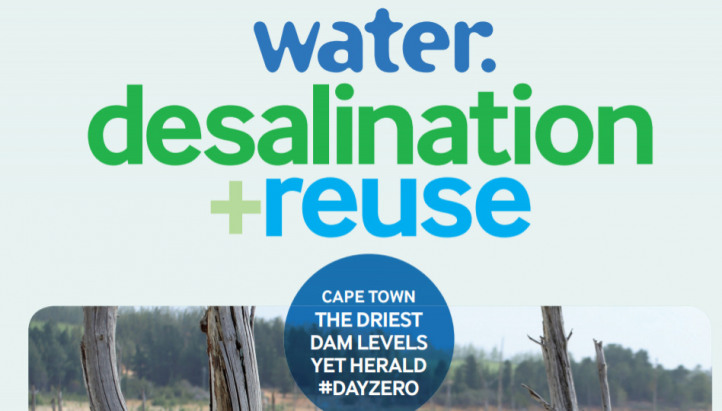 Pretreatment for thermal and membranes

Operation of desalination and reuse plants

Maintenance and upgrading of plants

Energy use and recovery

News about IDA and affiliates

Reprints: Thousands of reprints of articles appearing in The International Desalination & Water Reuse Quarterly have been circulated worldwide.

Advertising: We appreciate the support of the industry and companies who have found the Quarterly an effective medium for reaching the global market for desalination equipment, materials and technologies.

Water. desalination + reuse is published by Faversham House Group, one of the UK’s leading independent media companies, alongside a number of magazines focusing on the environmental industries.