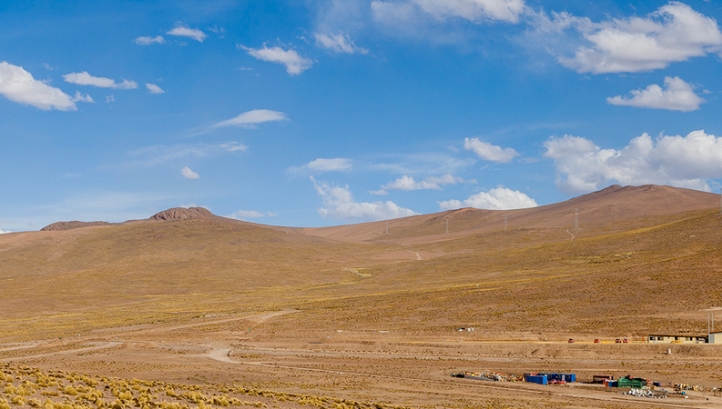 The project, Quebrada Blanca phase two (QB2), is in development by Compañía Minera Teck Quebrada Blanca (QBSA) to support an increase in production at the open pit copper mine, located 1,500 kilometres north of Santiago. QBSA is 90 per cent owned by Teck, and the Chilean state owns 10 per cent.

The regional Environmental Committee of Tarapacá voted to approve the Environmental Impact Assessment for the facility, and will issue an Environmental Qualification Resolution in September 2018.

The approval is a milestone in the permissions process, allowing for a decision on construction potentially to be considered during Q4 2018.

Quebrada Blanca is an open pit copper mine which leaches ore, to produce copper cathodes at a solvent extraction and electrowinning (SX-EW) plant.